Crosby Granger Architects were appointed at this highly popular and famous church, which is set within the idyllic village of Grasmere, right in the middle of the LDNP. The commission included research and understanding of the existing condition of the fabric, including looking through various archives including those at the SPAB (Society for the Protection of Ancient Buildings) in London. The church dates back to the 12th Century and was originally rendered, over roughly constructed masonry walling, as is the common method of building in the area. In the 1890’s the render was stripped, those of the day believing that the beautiful masonry should be seen. 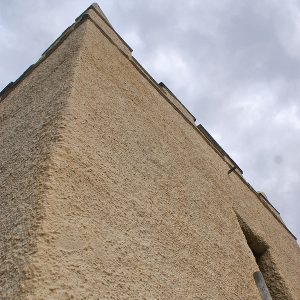 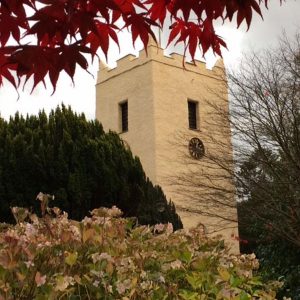 The rough stonework was then pointed in heavy strap-pointing of a cementitious nature, again, a fashion of the time. Within 30 years the church had to be re-rendered due to damp and water penetration, but was sadly re-rendered in an impervious, cementitious wet-dash. Over the years, the render has cracked and deteriorated, the church has become damp, and certain areas of high level masonry have begun to crumble. The Phase I proposals saw the tower stripped of its damaging render & re-rendered in a hot-mix lime render. The hot-lime was mixed on site & used immediately. Hot-mixed mortars are now recognised as the most common form of mixing & using mortars historically. Using the mortar hot increases the adhesion to the substrate & allows a regular, controlled carbonation process. These skills had been almost lost, but a resurgence is underway and the works at St Oswald’s are considered to be an important development in the material’s use in England. 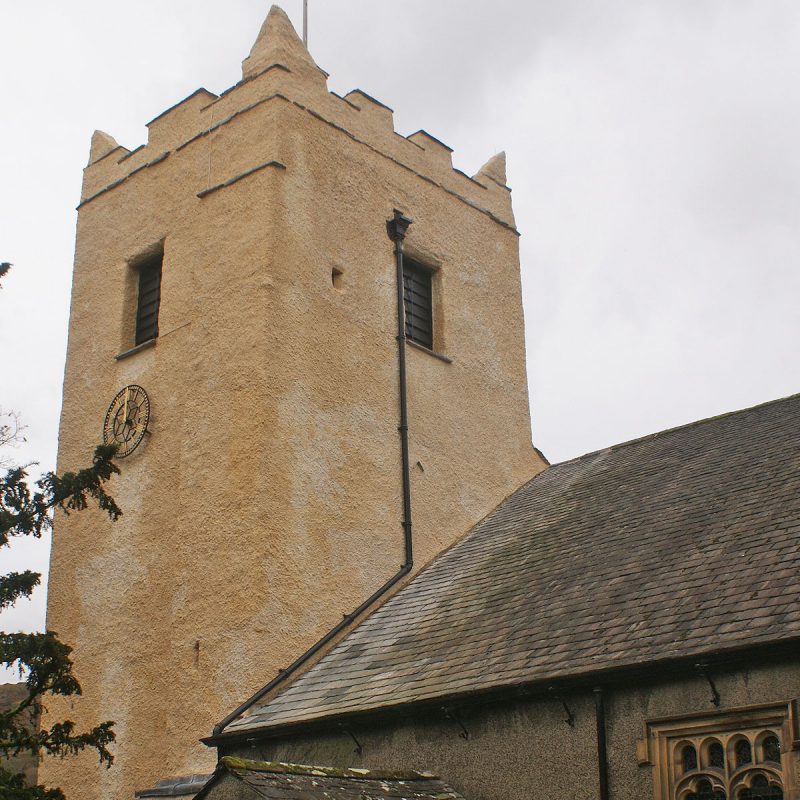 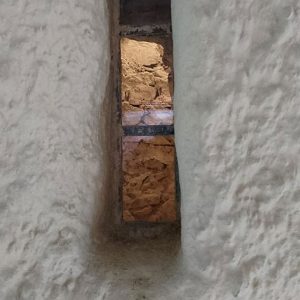 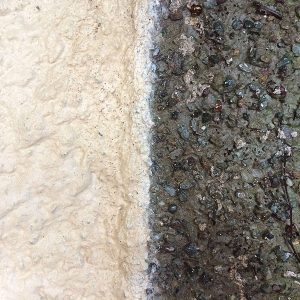 Historic England have expressed an interest in being involved in the study and review of the project’s progress, using it for research of the hot-mix lime material analysis. 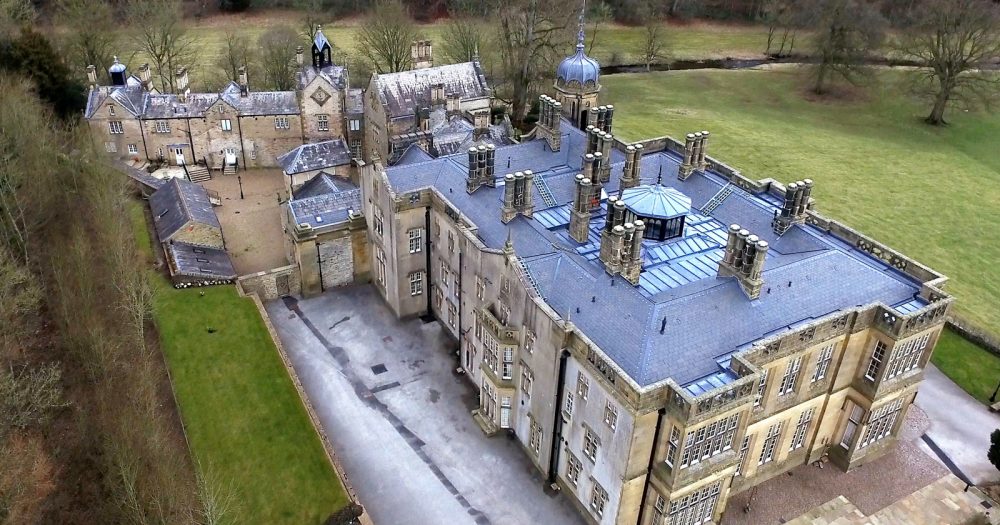 Eshton Hall is a listed grade II* country house located close to Gargrave in the Parish of Flasby with Winterburn, which is situated in North Yorkshire within the Yorkshire Dales National Park and Craven District Council. 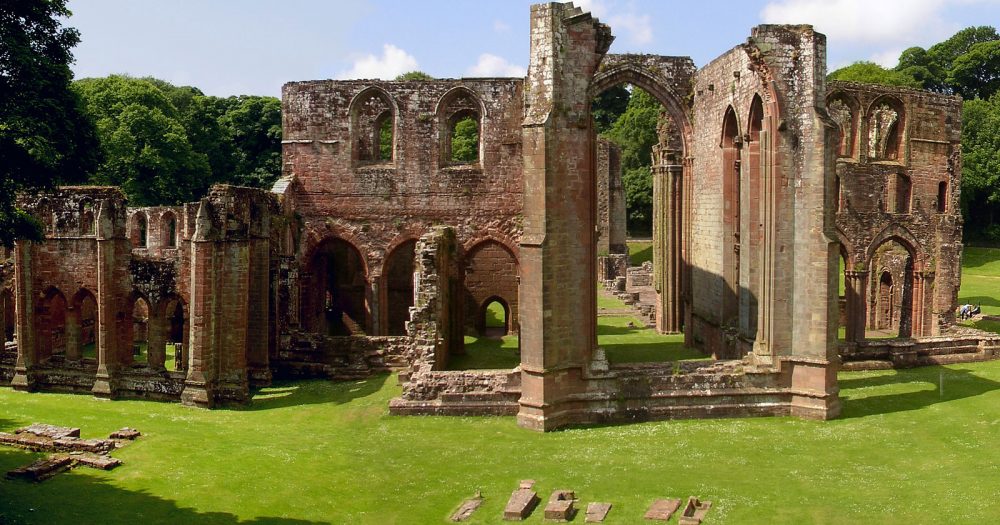 We were appointed to carry out the historical research, assessment, and strategic management review, and develop and publish a Conservation Management Plan for Furness Abbey and Piel Castle, both in the Guardianship of English Heritage. 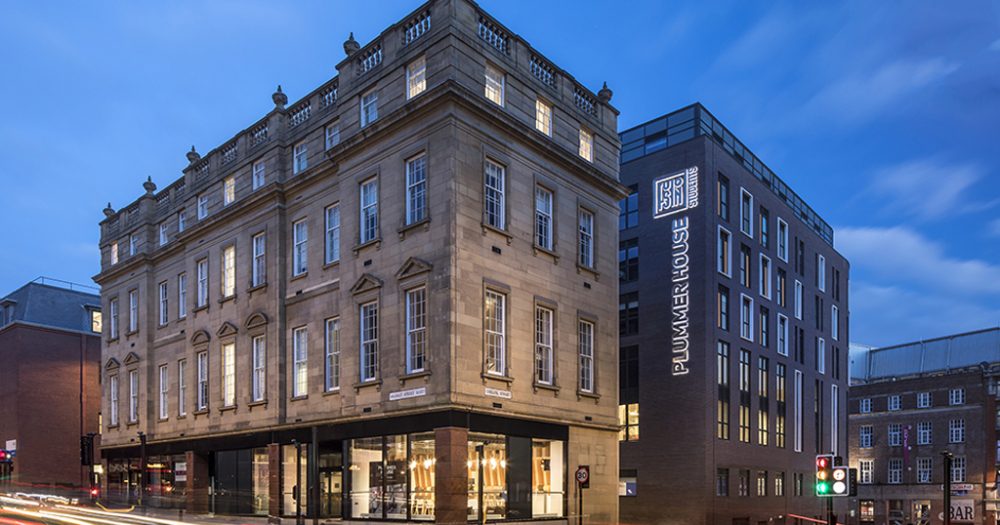 We acted as conservation consultants, tasked with carrying out a condition survey of the listed building, which facilitated the preparation of a schedule of repairs, to be costed by the QS. We provided advice and guidance in the design of details within or associated with the listed building, coordinated and liaised with the wider team members, and provided the necessary conservation advice where required 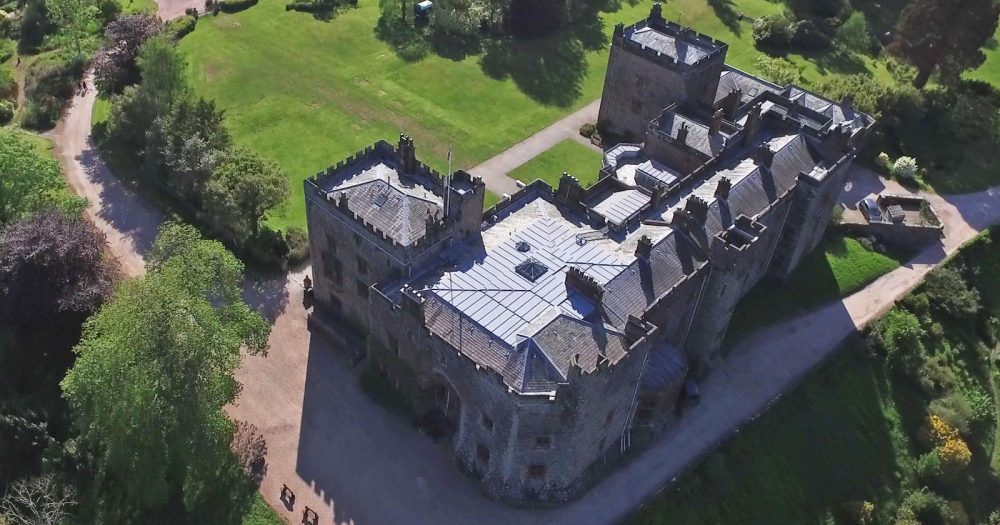 We are engaged as the Castle and Estate architects, researching, investigating, surveying, specifying and over-seeing works. 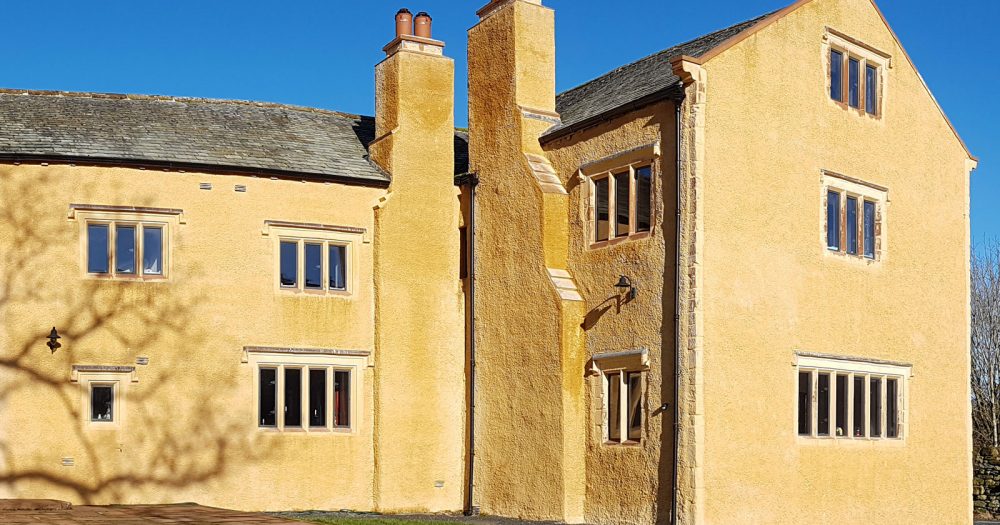 Thornthwaite Hall, is an impressive grade II listed hall house near the village of Bampton near to Haweswater in the county of Cumbria. The large farmhouse comprises a late 16th century tower and hall, however, the hall had fallen in to disrepair by the late 20th century with part of it used as a bank barn.

We are delighted this phase of works to the North ...

Come and see us for free advice at the Ragley Game...

Another Hidden Gem, anyone care to guess the ...