Tolson’s Mill is situated within the Fazeley and Drayton Bassett Conservation Area, in Fazeley Town Centre (Tamworth). The site is adjacent to the junction of the Birmingham and Fazeley Canal and the Coventry Canal, where there is a concentration of buildings that reflect the industrial setting of the area. This includes Tolson’s Mill and its adjacent annex building to the north, a Victorian Chapel on the opposite site of the canal, St Paul’s Church on Coleshill Street and a range of residential, domestic architecture. 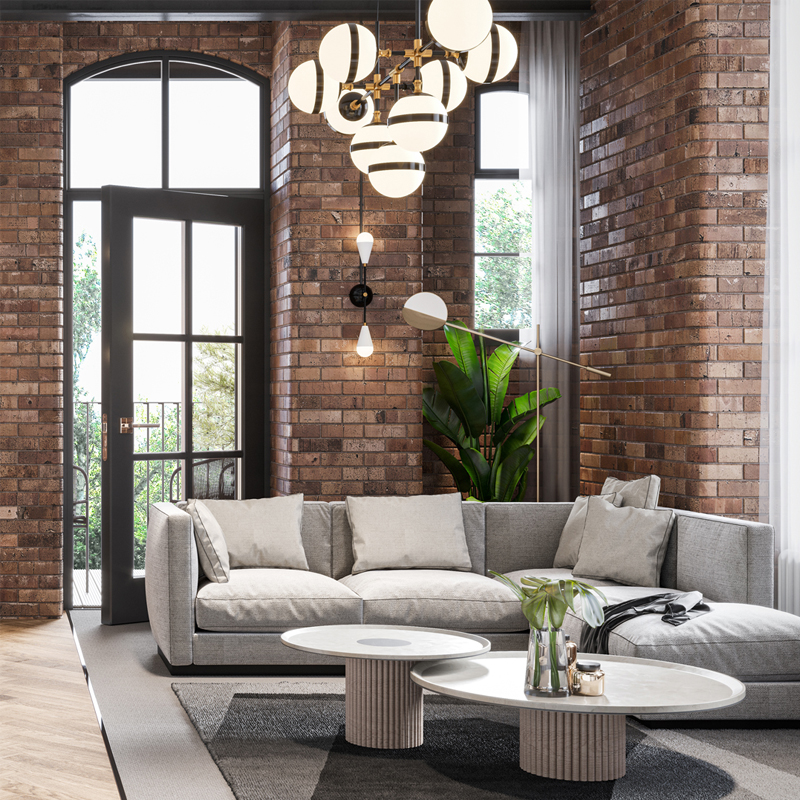 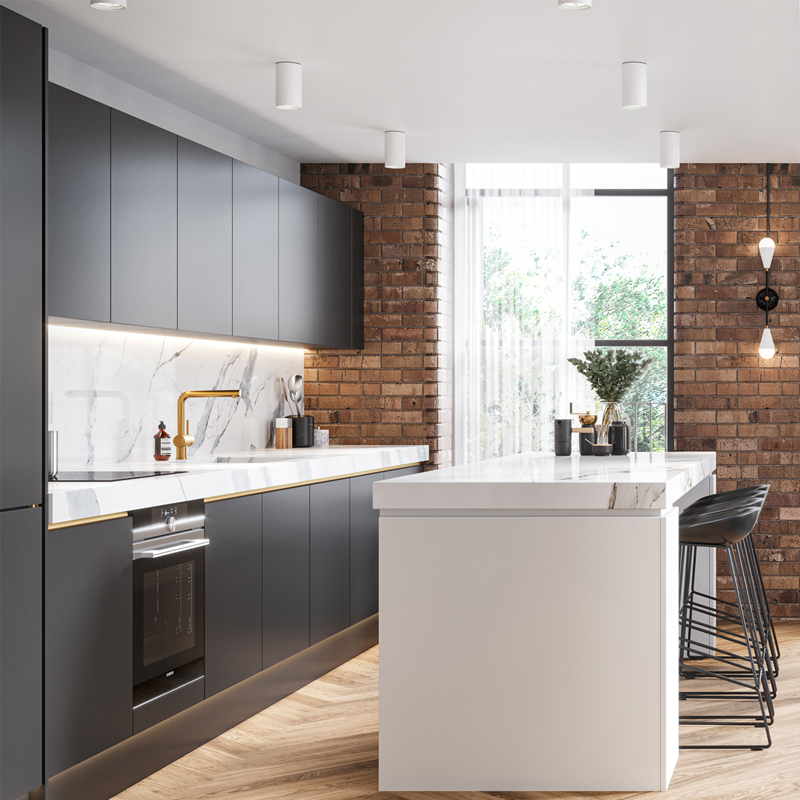 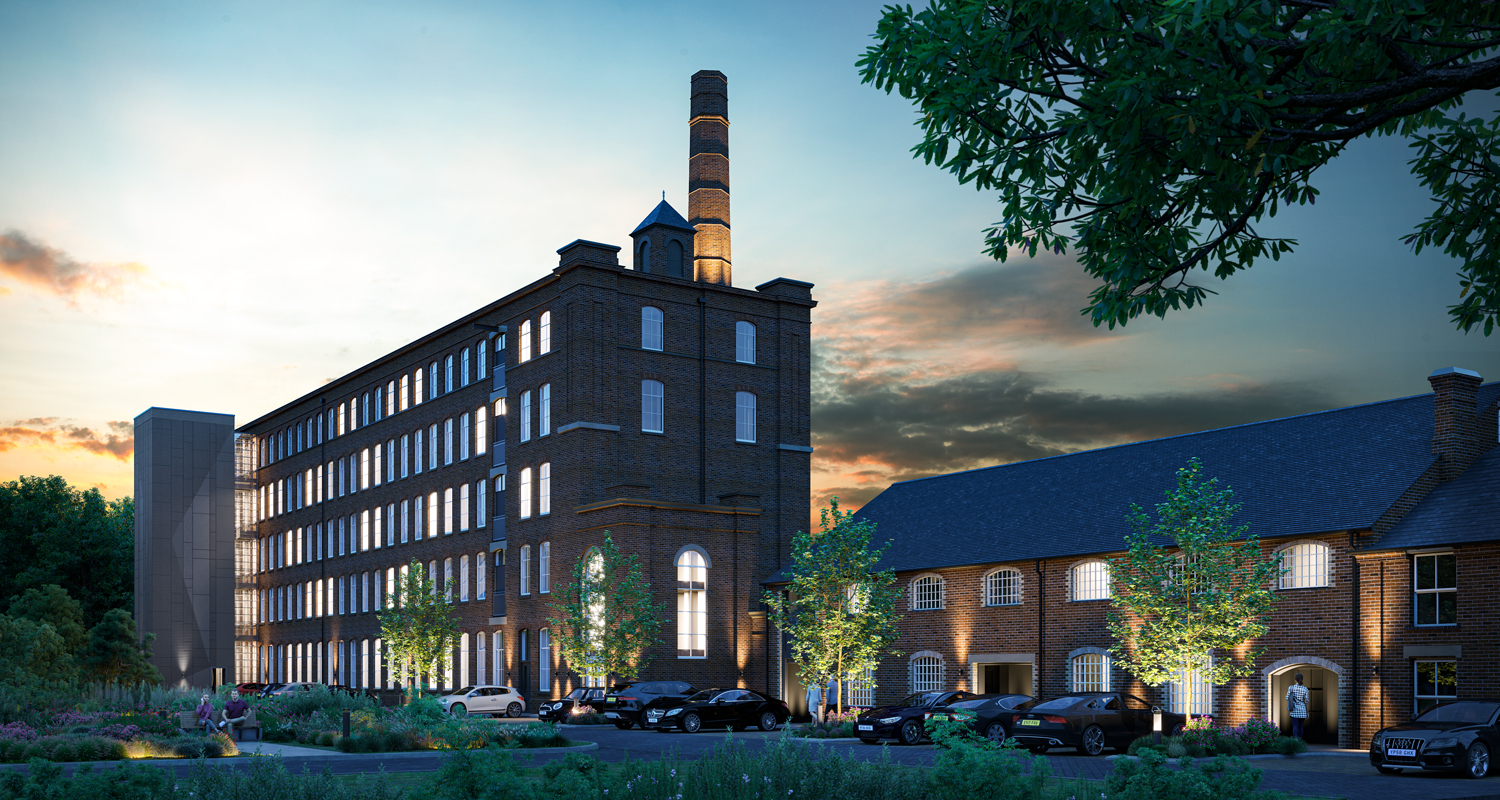 The principal five storey structure on the site is a former textile factory and can be dated from an 1884-84 OS map which clearly shows a north-south axis of the mill and boiler house alongside a range of smaller ancillary structures across the site.  The design proposals have been developed based on the following aims, the enhancement of the conservation area, the setting of the listed buildings but more importantly the viable re-use and conservation of Tolson’s Mill. Crosby Granger Architects are working alongside the sites new owner to sympathetically create 59 residential units which comprise both apartments and townhouses. Crosby Granger Architects are coordinating the works across a wide team including a Planning Consultant, Structural, Mechanical & Electrical Engineers, Quantity Surveyor, Fire & Acoustic Consultants. 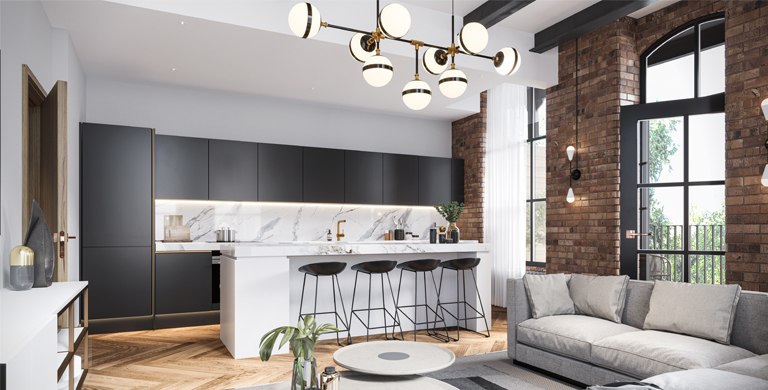 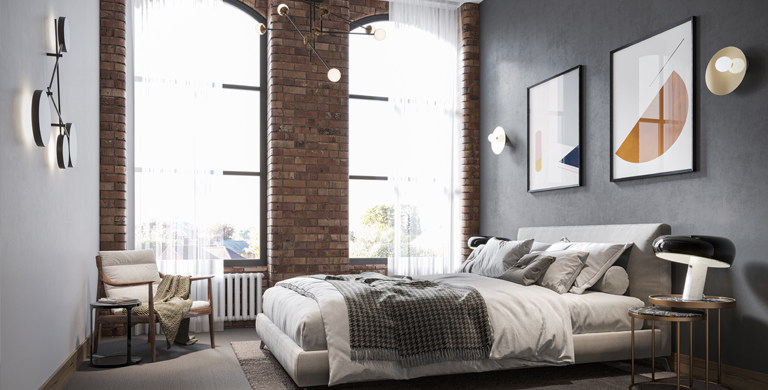 The Mill is divided into 50 apartments (10 per floor) with a central corridor. The addition of a new escape staircase is positioned to the south eastern corner in a contemporary style which provides a sufficient level of contrast with the existing fabric while being sympathetic to the scale, mass and forms associated with the existing mill. The annex will be divided into a range of 2 – 4 bedroom townhouses while make full use of the annex and its dual aspect which over looks the canal and the new residential units being constructed within the wider site. 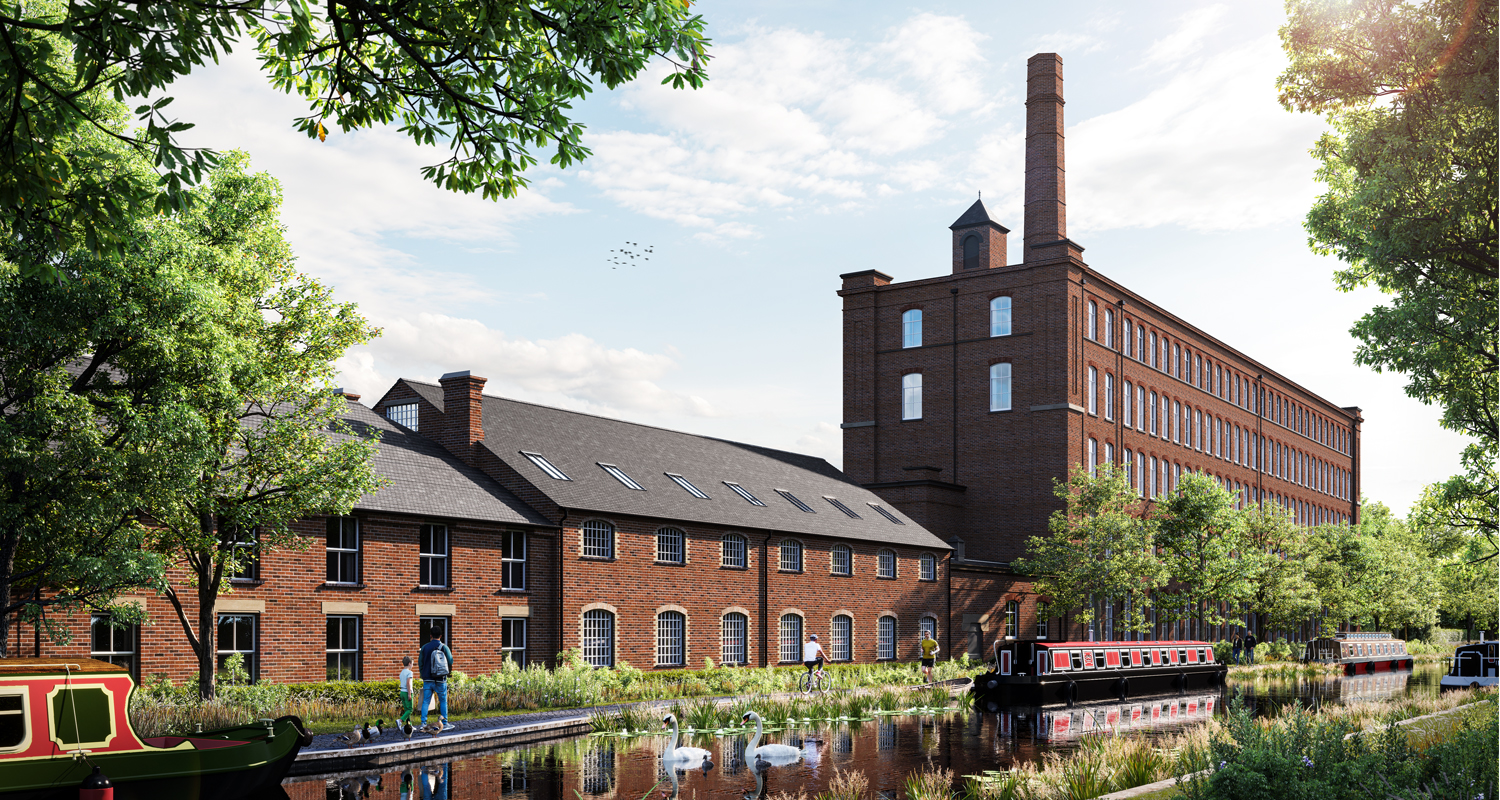 The lights are coming on at Mackies Corner in ...

First edition to arrive of ...

What do you think of this Victorian ceiling in the...